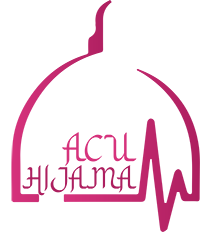 Tuina or tui-na (pronounced twee-nah) was originated in ancient China and is believed to be the oldest system of bodywork. It’s one of the four main branches of traditional Chinese medicine, along with acupuncture, qi gong, and Chinese herbal medicine.

It’s based on the theory that imbalances of qi, which is the body’s vital life force or energy, can cause blockages or imbalances that lead to symptoms such as pain and illness.

Tuina stimulates the flow of qi to promote balance and harmony within the body using many of the same principles of acupuncture.

It’s similar to acupuncture in the way it targets specific acupoints, but practitioners use fingers instead of needles to apply pressure to stimulate these points. Tuina is often used in combination with acupuncture.

There are eight basic techniques used in tuina :